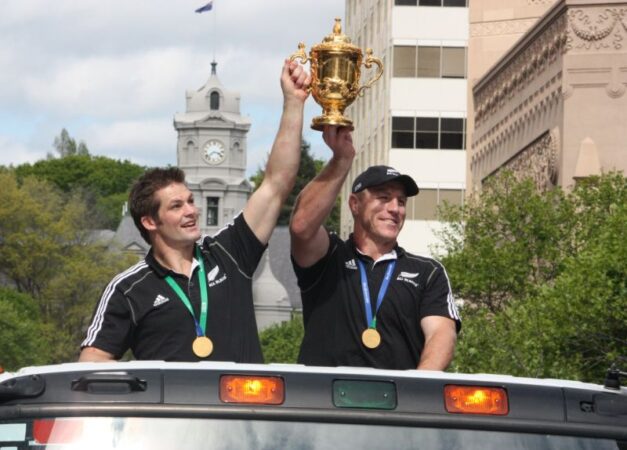 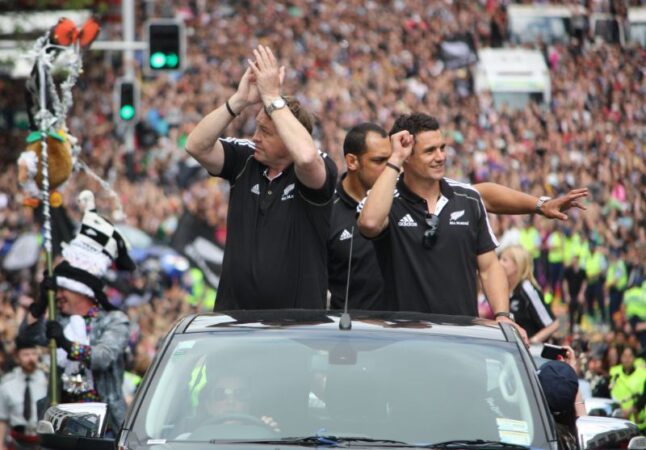 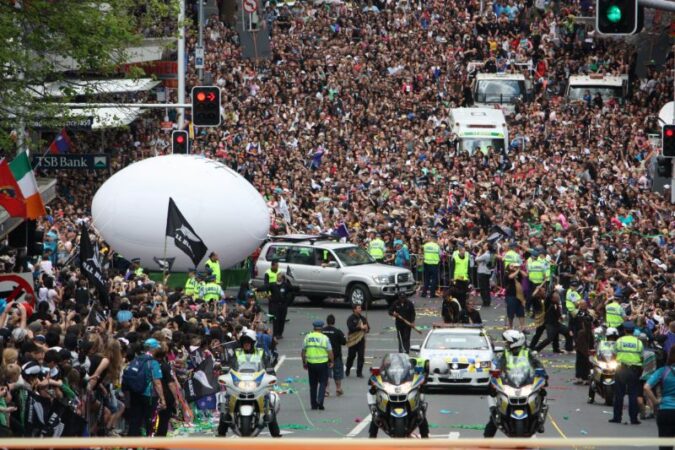 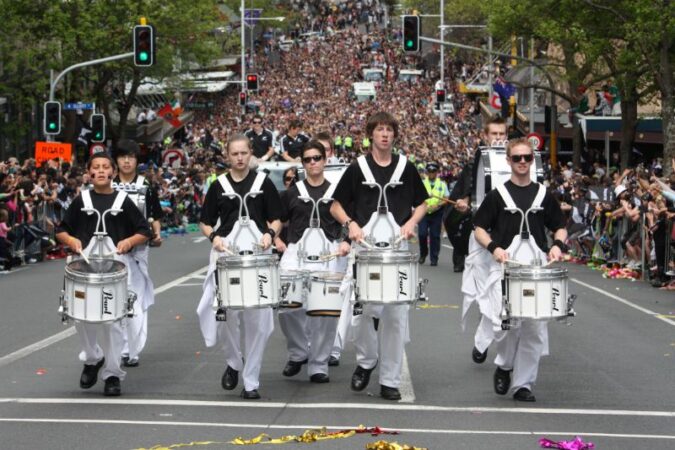 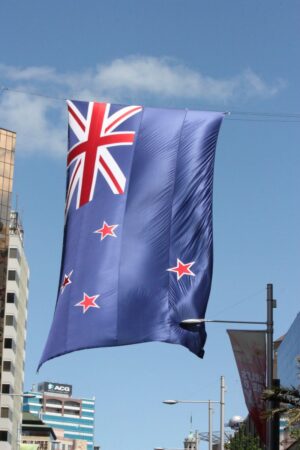 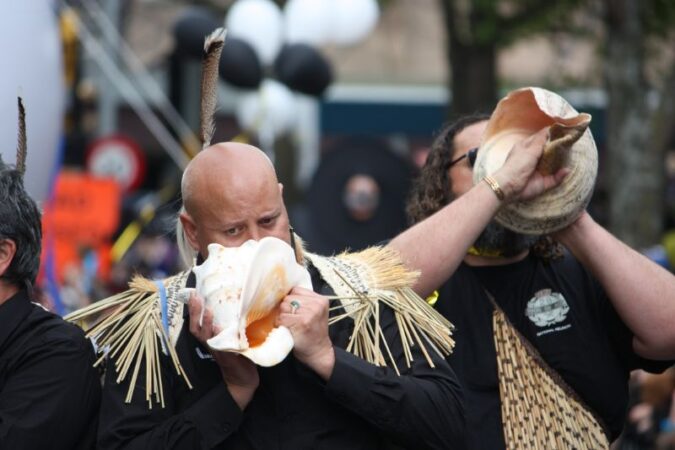 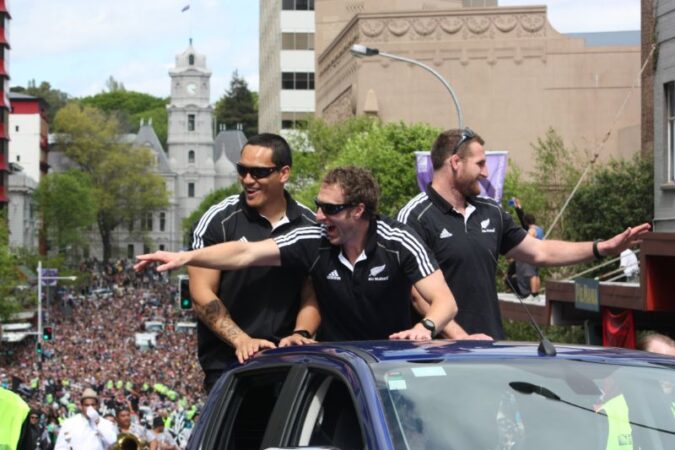 There’s no pressure, but the eyes of the world are on your event!

Since the 1990’s Crackerjack has partnered with Auckland Council and ATEED to deliver one off victory celebrations for our sporting heroes, from Team New Zealand to the Black Caps. So when we were asked to pull off a victory parade for the All Blacks with just a 2 week lead in time – we said; bring it on!

Fast forward those 2 weeks, and with only the last 3 days to really pull it together, we had a sea of black waiting in anticipation for the chance to cheer on their heroes as they make their way up Queen Street.

Our tasks included getting our hands on enough tickertape and streamers for the 200,000+ fans, creative content, parade logistics, crowd control, health & safety, as well as looking after all the requests of our heroes and their sponsors. Not to mention accommodating all the various media requests including live international broadcasts.

This event was certainly a highlight amongst the team, and our national pride was at an all-time high as the drums and bagpipes rang out through Queen Street, and Richie lifted that trophy high!