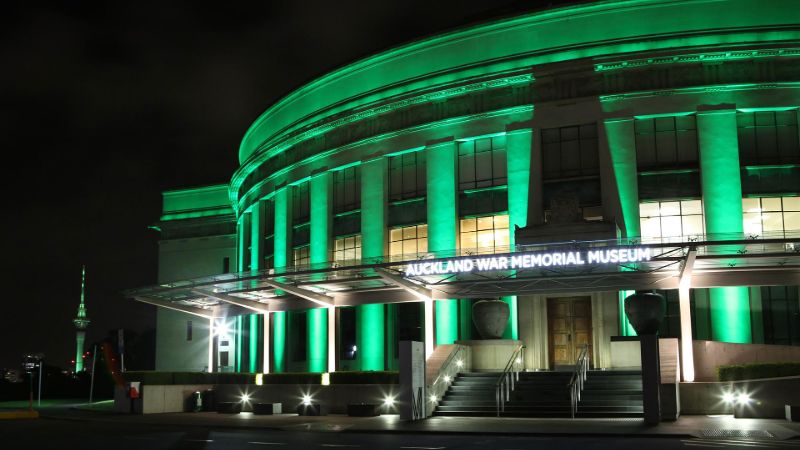 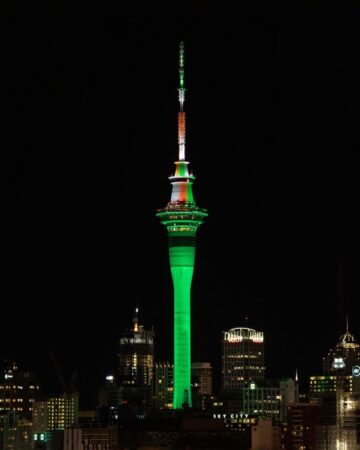 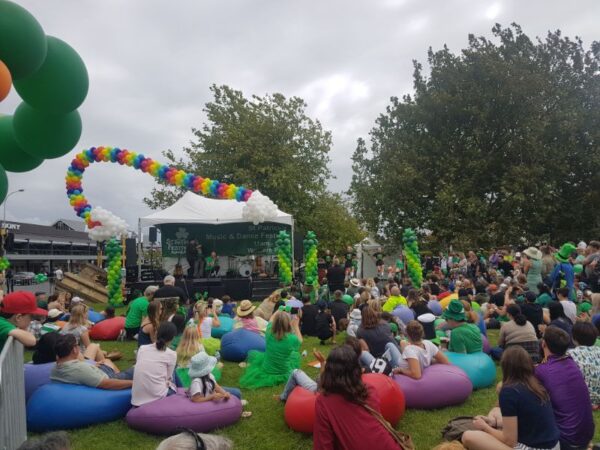 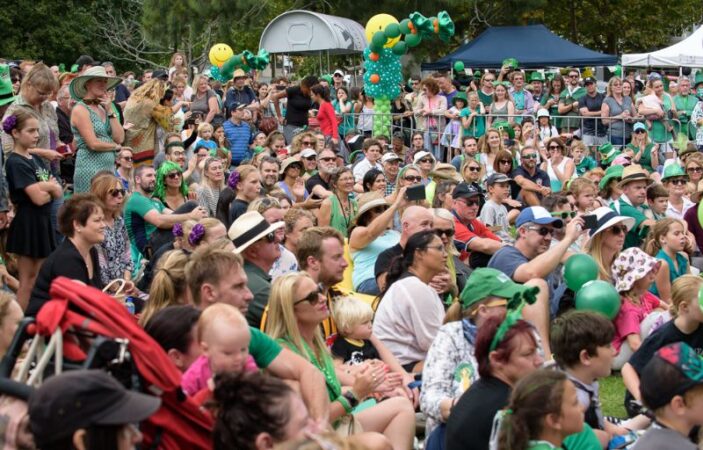 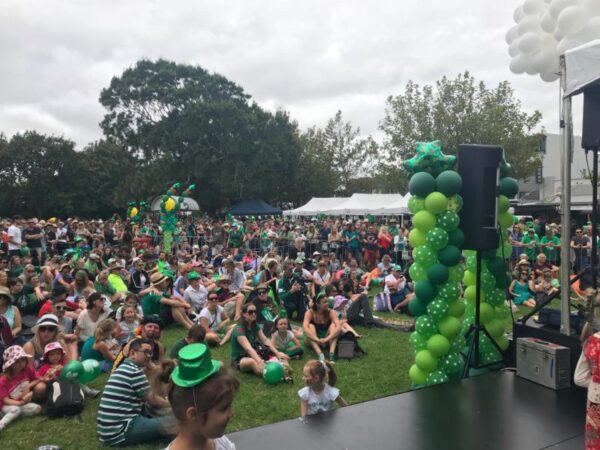 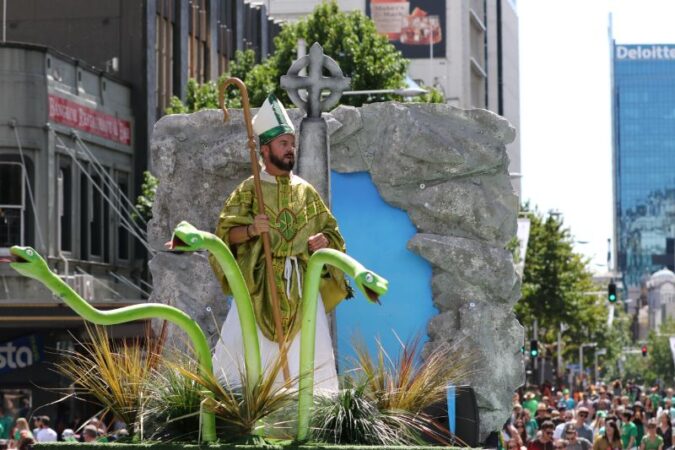 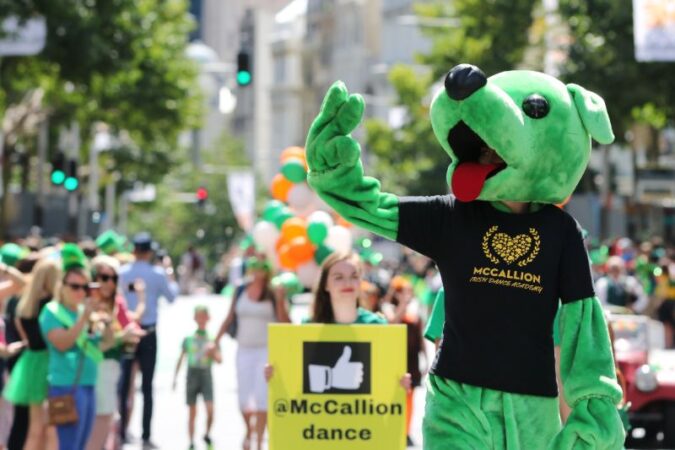 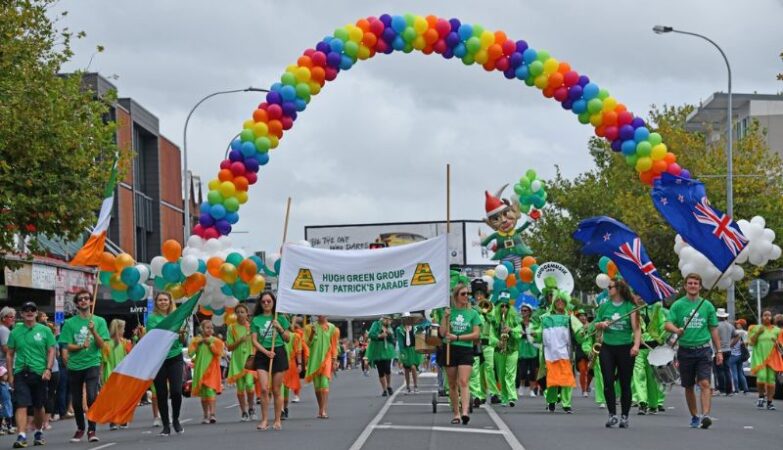 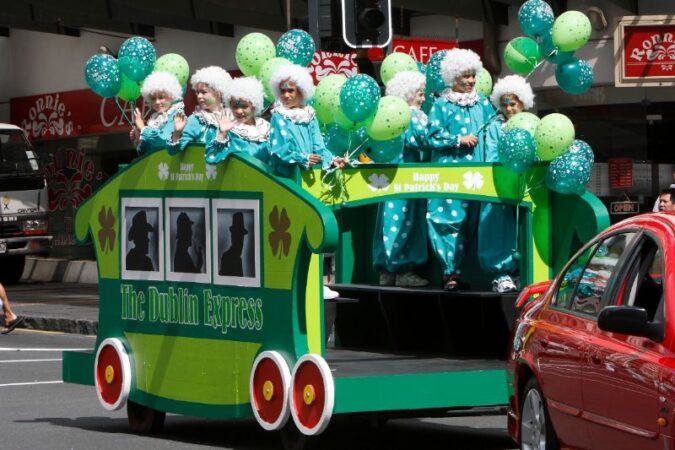 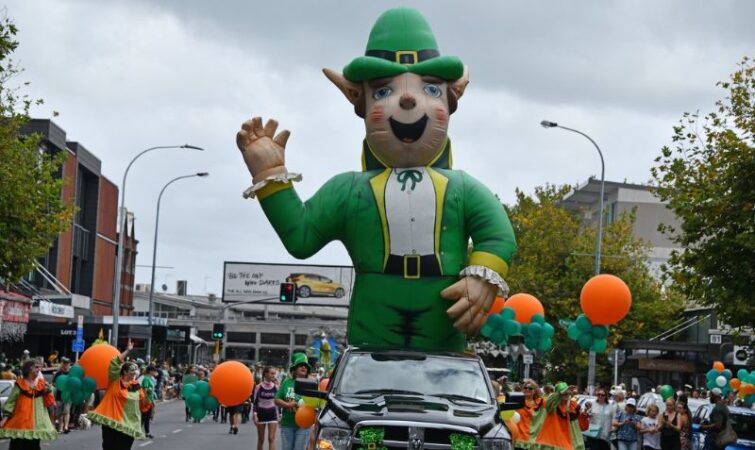 Oh to be sure! Each March, for the past 26 years, Crackerjack Events’ world turns green for the annual St Patrick’s Festival in Auckland.

It all started in 1993 with a group of passionate, home sick Irishmen, who felt that St Patrick’s Day (Ireland’s National Day) was not being celebrated as it should. The St Patrick’s Festival Trust was born and Crackerjack Events sought out. And as they say, the rest is history!

The St Patrick’s Festival is the only festival of its kind in the Southern Hemisphere, with New Zealand the first country in the world to celebrate St Patrick’s Day.

Together with a fair share of Guinness, the Festival encompasses a broad range of cultural, sport and entertainment events, including a St Patrick’s Parade; an Irish Music & Dance Fest; an Emerald Ball; The Greening; an Irish Film Fest; Irish Business events; Irish Community events and more.

To create awareness of the Festival, Auckland’s iconic landmarks including the Sky Tower, Eden Park, the Harbour Bridge, Viaduct Harbour, Queen Street and the Auckland Museum turn green. Our initiative kick started the Global Greening Phenomenon, with over 300 landmarks in 40 countries now being lit in the iconic shamrock green on St Patrick’s Day. Like St Patrick himself, Crackerjack has achieved Irish sainthood through its snake-handling and snake-wrangling event skills, delivering an abundance of Irish Craic for the community.

“I think we all feel the same about the outstanding job that Crackerjack Events did to get such a fantastic show on the road in incredibly difficult circumstances, in my mind it’s pretty simple without Pam and Jasmin there would be no St Patrick’s Day Celebrations in Auckland. So well done Pam and Jasmin. Yesterday’s event was a high quality event of scale that did the Irish community proud. ALL feedback to date has been resoundingly positive. Thank you for doing such an excellent job it really was magnificent.”