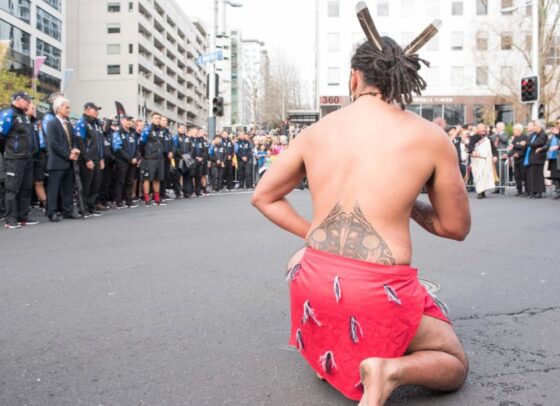 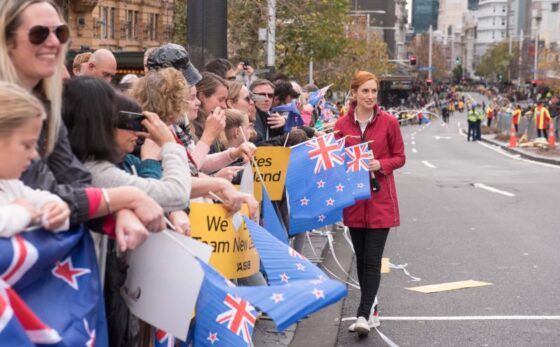 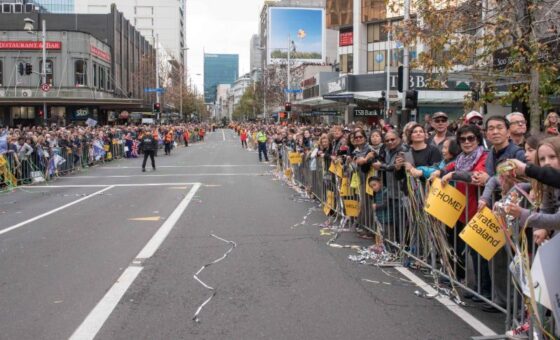 It is not every day that your country wins an America’s Cup, and it is not every day you get the opportunity to be the ones to organise the celebratory homecoming for them. So when we received the ‘Would you like to organise’ call, you could say we were a little bit excited…!!

Five days later we had a celebratory parade ready to go and a crowd attendance of 80,000 people waiting down Queen Street. The heroes of the show were dispersed throughout the parade in one of the 21 sponsor Utes and the inaugural Auld Mug was the grand finale piece.

Team New Zealand were welcomed onto the parade route by Ngāti Whātua representatives and then proceeded down Queen Street with Confetti cannons in hand, ticker-tape scattered along the streets, accompanied by an array of entertainment including marching bands and stilt walkers, and thousands of people in the crowd proudly waiving mini New Zealand flags, lucky red socks and some questionable homemade signs…

Although the weather gods may not have played their part that afternoon, it didn’t seem to dampen the crowd spirit and as said by Grant Dalton “it’s probably slightly fitting that it’s raining a little bit and it was raining when we launched the boat…this rain is a blessing for the start of the defence…so let it rain”.

This truly was an Event to remember!

"I would like to express my utmost thank you to you both for your patience, your professionalism and for sharing the same passion we as a team had to put on a show worthy for our boys. We have and continue to receive accolades that quite truly make our team want to blush at times. I was impressed by your management of the land parade and your processes leading into the event. I, for one, could not see any fault in your operation and was pleased to work alongside such a formidable team.” 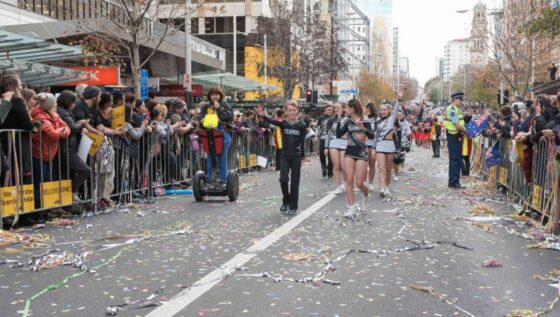 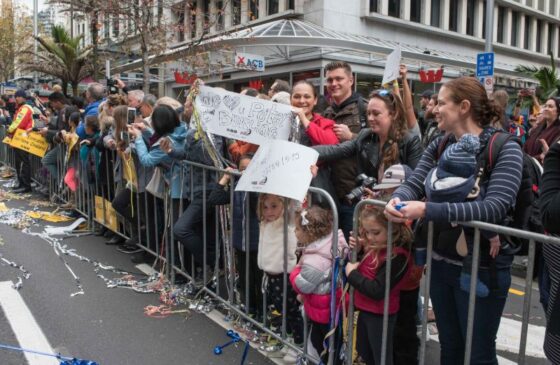 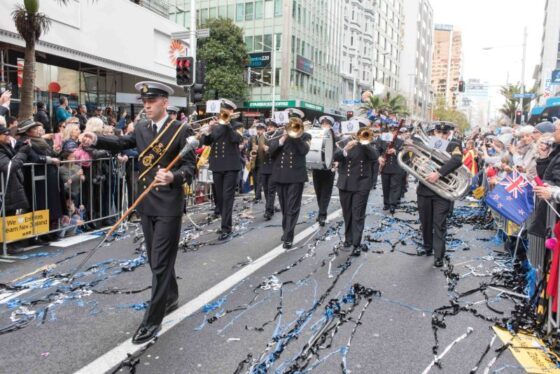 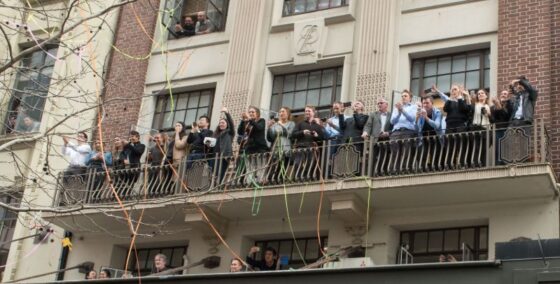