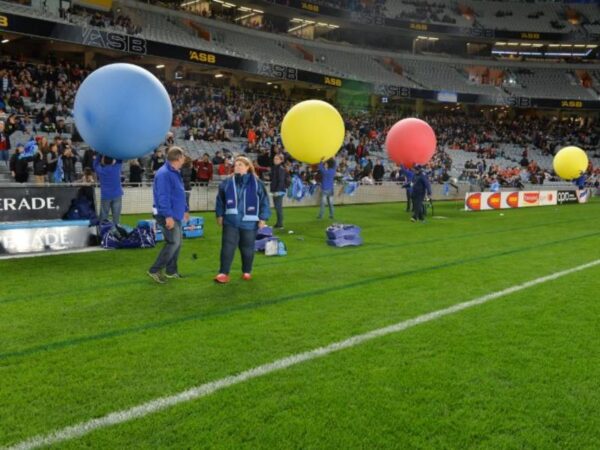 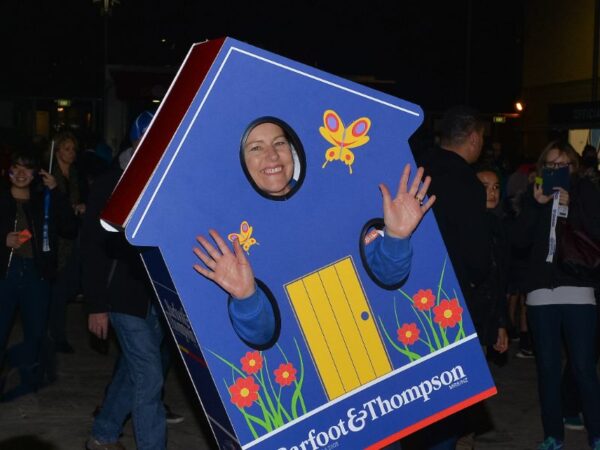 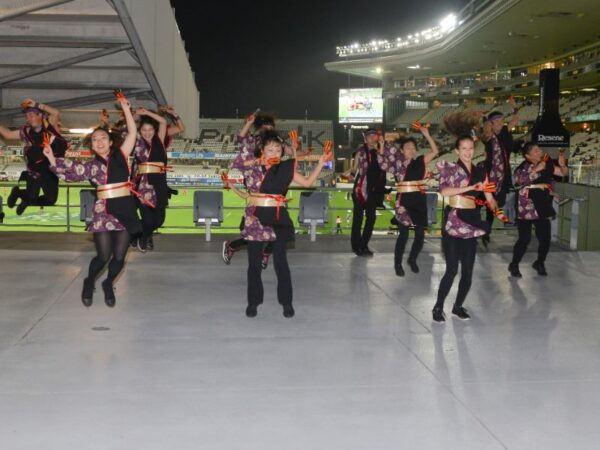 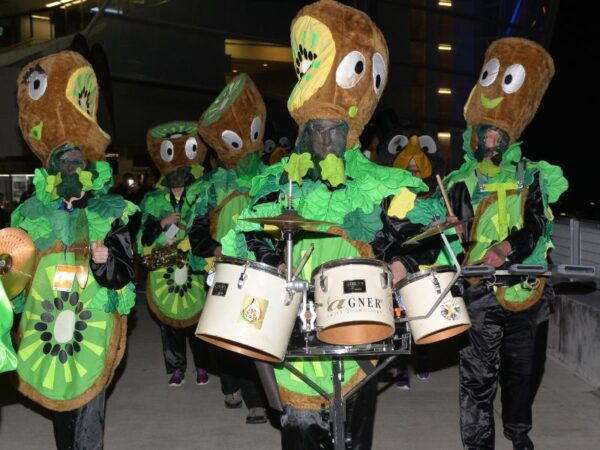 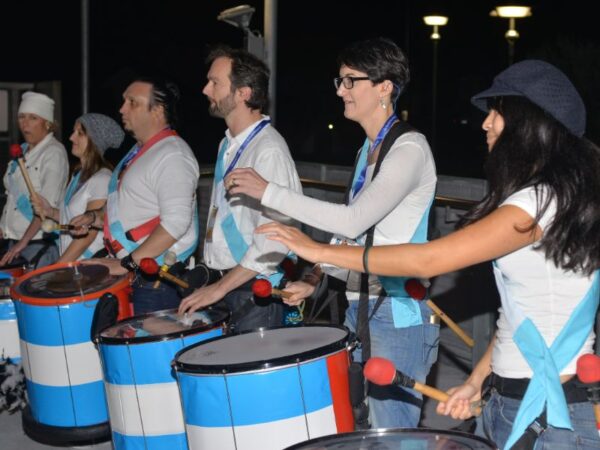 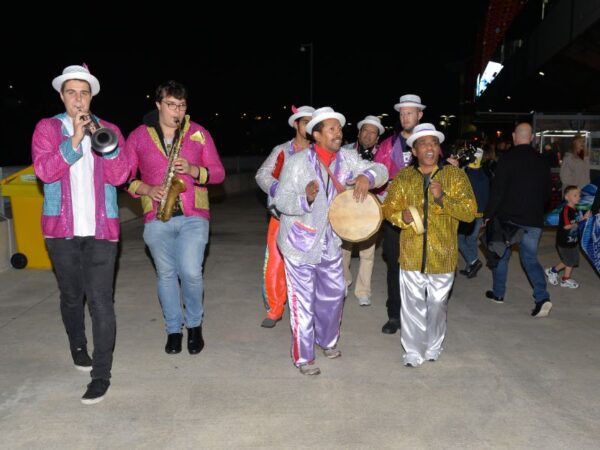 Barfoot and Thompson, through their sponsorship of the Blues, were given a branding opportunity at the Super Rugby tournament, for a 5-minute activation at half time, in the game with Blues main rival, the Crusaders. They approached Crackerjack with the daunting brief to come up with an idea that would engage thousands of rugby fans, and achieve branding cut through, in only five minutes available.

From various proposals, Barfoot and Thompson chose an innovative idea involving 30 x 2 metre branded helium balloons released into the crowd for some Pass the Parcel fun. When popped, a prize was revealed!
Fans were directed by comedian, Urzila Carlson who kept the game going through the entire stadium, passing the parcel until a winner emerged.

It was a stunning experience for the client and team at Crackerjack.