Playing in the Streets 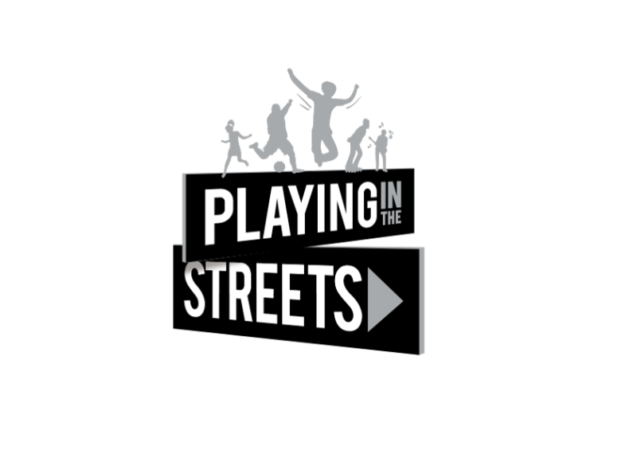 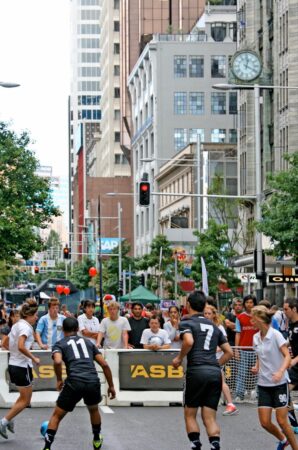 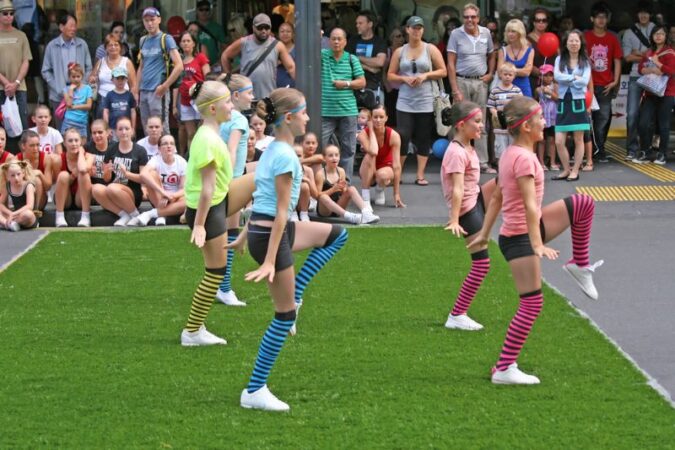 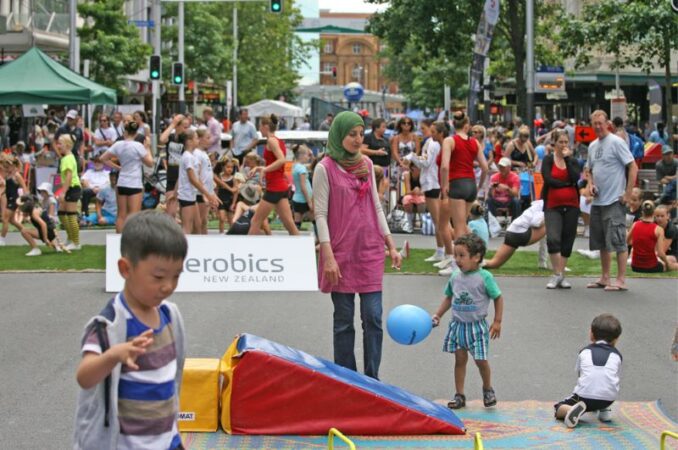 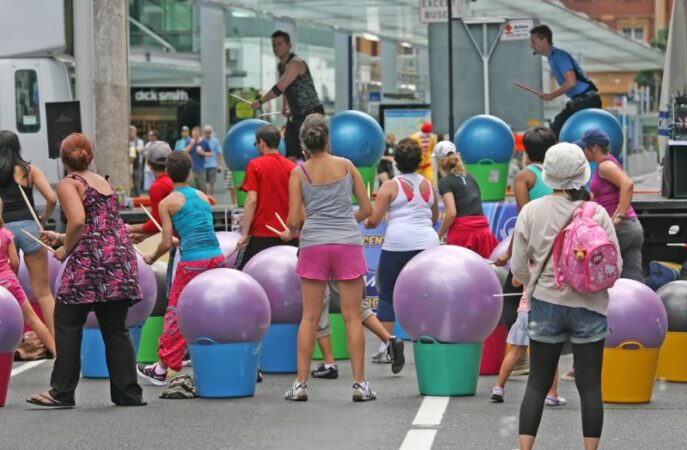 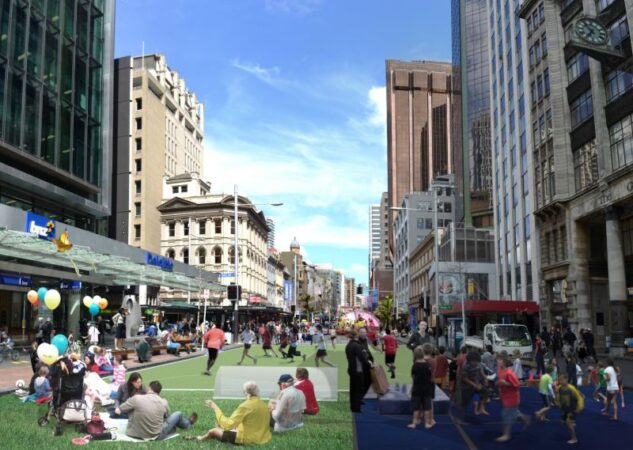 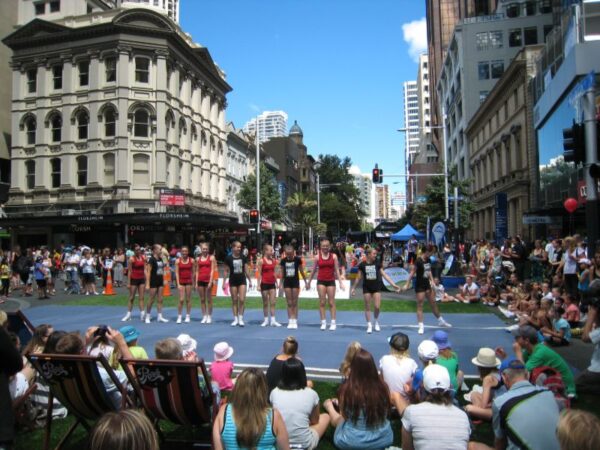 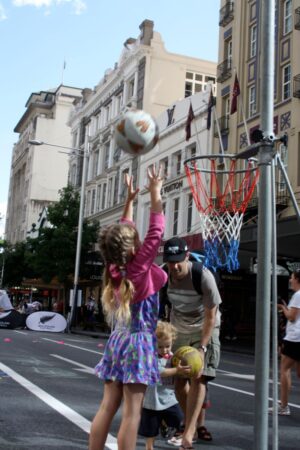 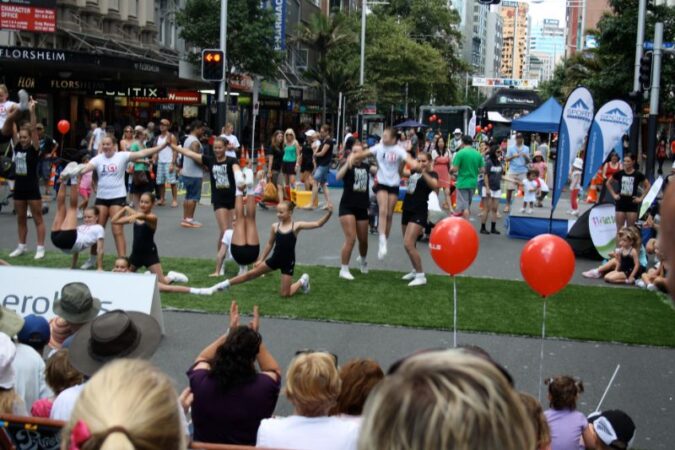 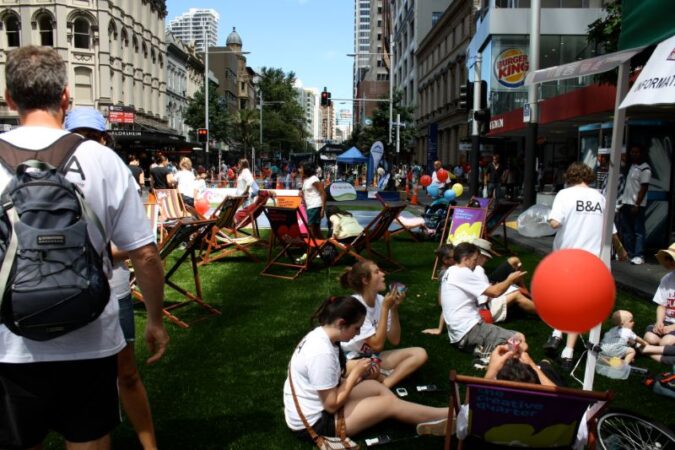 A concept ahead of its time, Queen Street was turned into a giant sports park for a free family sports day for the first time on Sunday 19th February 2012.

The free day was an initiative of the Committee for Auckland’s Future Auckland Leaders programme which taps into the energy and insight of the city's emerging leaders, cultivating their passion for Auckland and helping channel it into projects that enhance the city. Crackerjack event managed the project.

The idea was inspired by international cities such as Bogota, New York and Copenhagen, which have successfully opened streets to people rather than cars over the last twenty years. The Queen Street event combined the best of these open cities with the passion in NZ for sport.

The idea was to create a space for playing sport in the city for children, young people and adults, drawing people into the heart of the city and thus building relationships between young people, the city and its businesses. The intention was to demonstrate the social, cultural, environmental and economic benefits by providing a new destination for Aucklanders in the city on a Sunday.

Families had a chance to try their hand at a large range of sports including football, squash, cricket, badminton, netball, gym skills, cycling, zumba, aerobics and more, all on a street that had been transformed into a green oasis with the aid of artificial grass.

There were demonstration games, experts on hand to give tips, free bike maintenance, as well as contests and competitions, while all Queen Street’s shops and eateries were open, with picnic spots on the street, so families were able to make a day of it.

“Firstly I have to say, it was a spectacular day in every aspect. For an event that has never been attempted before and to hold it on the most active street in the heart of Auckland, the whole thing appeared to be – Flawless.

"Set up was quick and painless coming well under the budgeted time frame. Clean up was just as painless as the set up from what I could make out. Everything well-orchestrated and everything packed up and shipped out in a timely, professional manor and just like that the street went back to how it was when I first arrived.

"Once again, it was a fantastic day and I was glad to be a part of such a memorable occasion. It was a privilege to work with such an awesome group of individuals and would say to them if they ever decided to change careers to the Security Industry I would make sure we snapped them up. An asset to any team or organization.

"I look forward to the next big event they set up. If they can create near perfection on the first attempt, I can only imagine what will happen as time goes on.”