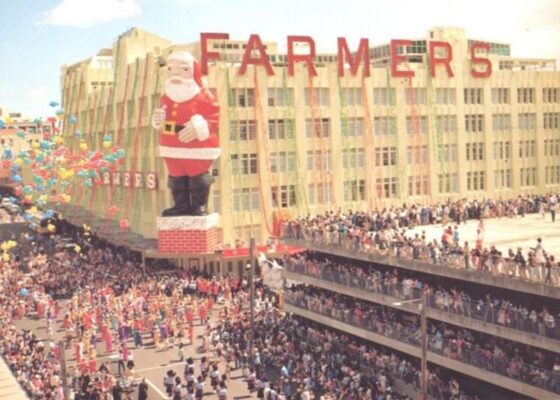 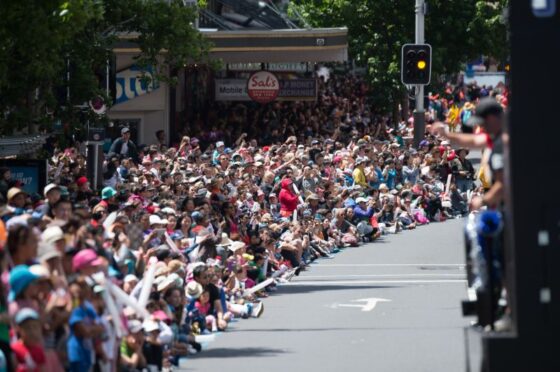 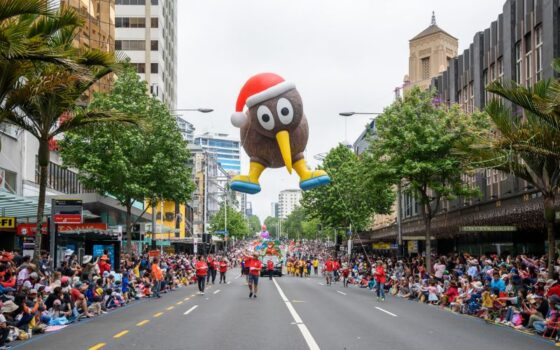 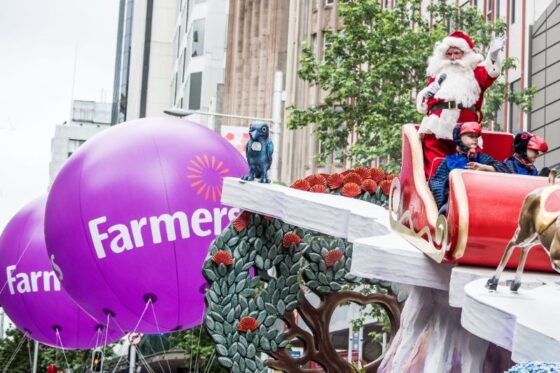 When it comes to organising the biggest Christmas Parade and largest one off gathering of crowds in Auckland, we think it’s safe to say – “We Sleigh It”.

The Auckland icon that is the annual Farmers Santa Parade kick starts the festive season by taking over the city. Every year, eager crowds are treated to show-stopping floats, dazzling balloon characters, whimsical performances and an appearance from the one and only Santa Claus.

The Farmers Santa Parade was the first annual event for Crackerjack Events dating back to 1990, and we have been delighting families ever since. It’s an event that takes the best part of a year to organise, so it’s safe to say, it’s Christmas just about every day at the Crackerjack office!

The Parade is an event by the community, for the community, and brings together people from all different cultures and backgrounds. We at Crackerjack love seeing the sheer delight and excitement on children’s faces as the fascination for Santa lives on. This is what inspires us to keep creating the biggest and best Parade we can!

This is a massive undertaking for Crackerjack. From raising sponsorship, providing governance of the charitable trust, completing budgets and accounts, designing creative content and marketing of the Parade, this event is truly a labour of love! We go beyond the call of duty, all in the name of supporting our community.

The numbers are huge, with Parade day Santa attracting around 100,000 spectators, while enlisting over 4000 participants, performers and behind the scene volunteers.

Did we mention that we have our own Santa’s Workshop with a dedicated Costume Room and Floats Warehouse that busily create Christmas magic all year round?

The feedback is regularly recorded, and this is what just one regular attendee had to say:

“I just wanted to let you know how much we enjoyed the Santa Parade again this year. We have travelled down from Warkworth each year for the past 8 years with our now 4 children, and wouldn’t miss it for the world, and of course I have memories of coming as a child myself a long, looooong time ago! Well done for another great Parade and for the delight brought to so many people. It has become a tradition in our family that we all look forward to, and for my mum (almost 70), with my 2-year-old snuggled on her lap, she said ‘this is Christmas for me’.” 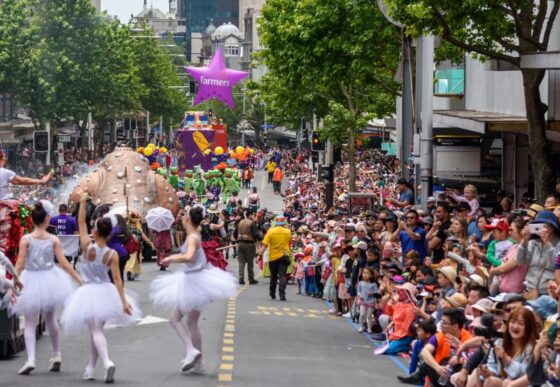 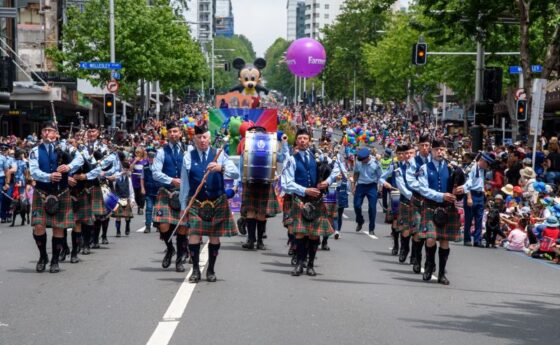 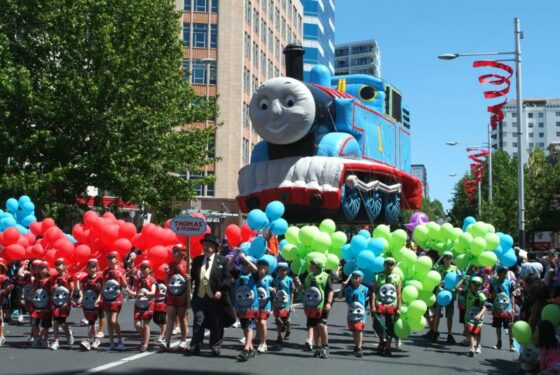 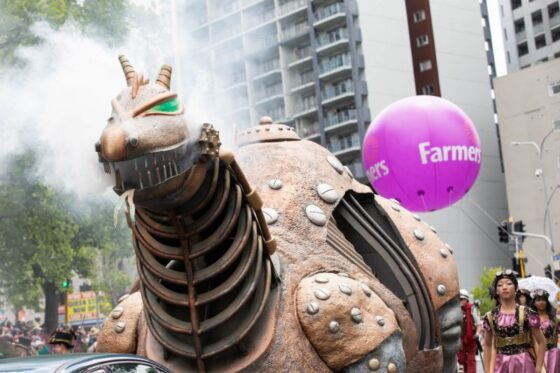